Posted by Richard S. on September 21, 2013
Posted in: Uncategorized. 2 Comments 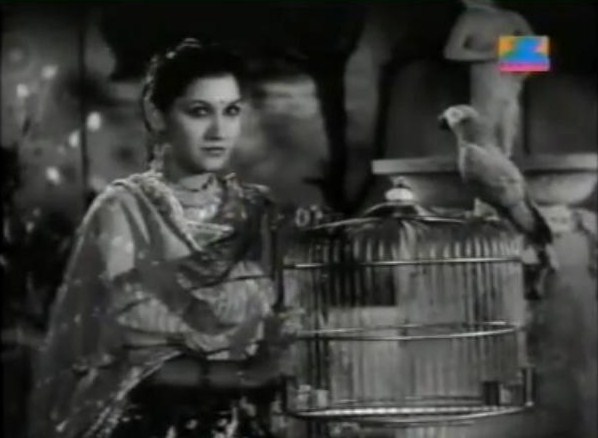 And supplementing my earlier version of this post (which actually appeared when it was still Madam’s birthday in the part of the world that she came from), I have added the post titles and descriptions, too.

Happy 85th Birthday, Malika-e-Tarannum, Madam Noor Jehan (From 2011, some really nice clips, two of which have now been replaced by newer, better versions.)

Happy Birthday, Madam Noor Jehan (From 2010, a lot of links and other good stuff.)

Happy Birthday, Madam (From 2009, more clips, two of which have now been replaced by newer, better versions.) 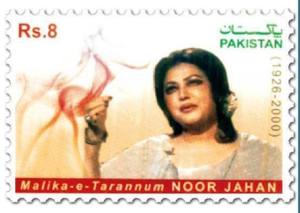